Designing for the ageing population

The UK’s population is at its largest ever and is predicted to continue growing. With people living longer, what is being done to prepare for the day-to-day challenges this will pose?

Figures from the Office for National Statistics have put the population of the UK at 65.6 million, with 18% over the age of 65 and 2.4% aged 85 and over, while the number of children aged 0 to 15 years old has decreased from 24.5% in 1976 to 18.9%. People are simply living longer due to advances in medicine and healthcare as well as changes in lifestyles.

While a larger population can increase the size and productive capacity of the workforce, it also increases pressure on the provision of social services such as education, healthcare and housing. How then can design be used to help ease the strain brought about by this challenge?

The Industrial Strategy, introduced in a White Paper last November, set out a mission-based approach to four megatrends, or ‘Grand Challenges’: AI; clean growth; the future of mobility; and the ageing society. 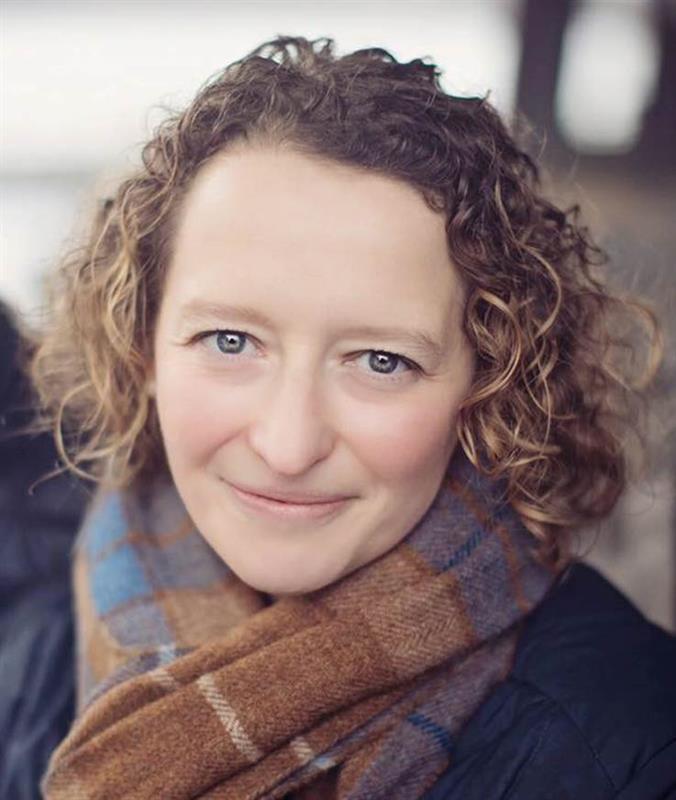 “We really believe that design is at the heart of how we think about those challenges and how we can turn them in to opportunities,” says Charlotte Bright, deputy director at the Department of Health and Social Care. “Our mission for the ageing society Grand Challenge is to seek five extra years of healthy independent living by 2035 whilst also narrowing inequalities.

“We’ve been good at increasing length of life; how do we help people really reap the benefits of those years?”

Bright admits that this is an ambitious goal and that to achieve it will require a lot of hard work between government and industry to come up with new, creative and disruptive responses.

“We’ve committed to a £98m innovation fund that’s being run through UKRI, called the Industrial Strategy Challenge Fund for Healthy Ageing, which will launch formally later in the year,” she adds. “That’s a real opportunity for government to capitalise on innovation and bring in design in terms of developing new ideas that can support society to age well.” 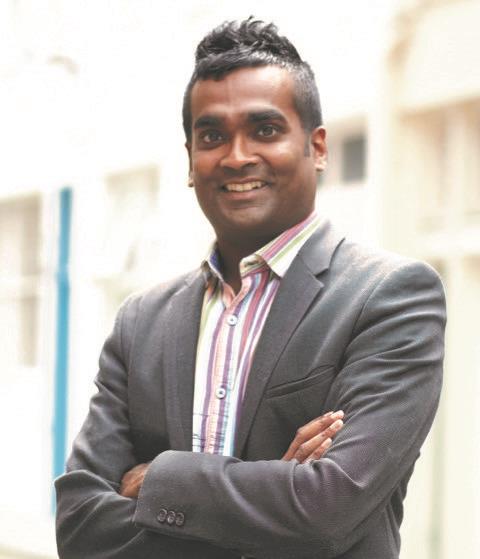 Another key to achieving these goals, Bright says, is to get politicians together with designers, engineers and academics to get them out of their comfort zones and think differently. One of the design centres that the government is working with is the Helen Hamlyn Centre for Design, based at the Royal College of Art, whose director Rama Gheerawo says: “We exist for one reason and one reason only, and that’s to use design to improve people’s lives.”

The Centre was founded in 1991 through the DesignAge action research programme and became a fully-fledged research centre in 1999, widening its focus from design for the ageing population to undertaking design and research projects with industry that contribute to improving people’s lives across a range of social needs, including age and diversity; healthcare; and social and global.

One of the products that the Helen Hamlyn Centre has produced with deign consultancy PriestmanGoode was the ‘Scooter for Life' (pictured below). The idea was to design a future mobility aid that had less of a negative stigma than current mobility aids and would be more likely to be adopted by both younger and older people through appealing design and by evolving with them as they age to meet their mobility needs. 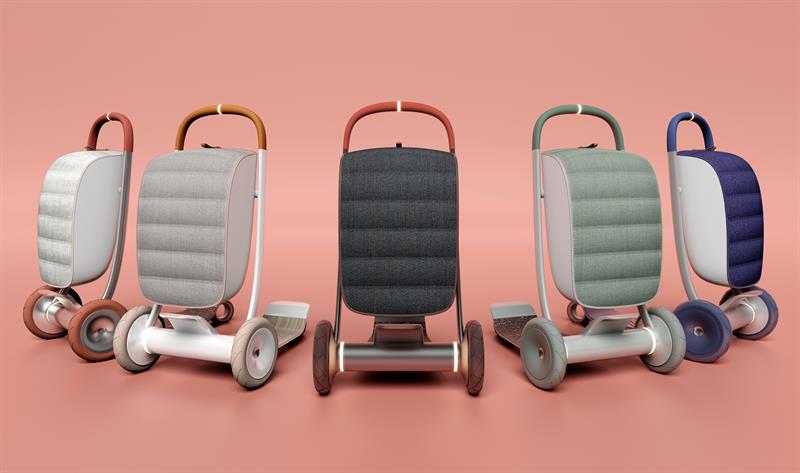 Other products that the Helen Hamlyn Centre has been involved in include a project with Samsung to create an age-friendly phone, how virtual reality can help rehabilitation in the healthcare industry, how chatbots can be used to support people rather than simply being a vocal remote control, and age friendly banking on and off the high street with RBS and Age UK.

In one of their other projects, the Centre made 200 design alterations to the London taxi with the aim of making it more people friendly.

“That for me only comes from talking to people,” Gheerawo says. “We canvassed opinion from nearly 2,500 taxi drivers. And when talking to them about why they don’t stop for wheelchair users, you realise it’s not a human issue, it’s a design issue.

“It’s the fact that the ramp is embedded in the floor of the older cabs. So, you have to reach down and touch a floor that 200 people have walked on. It also takes five minutes to properly strap a wheelchair in and, if the average journey time is 12 minutes, it means you’ve lost half a fare. 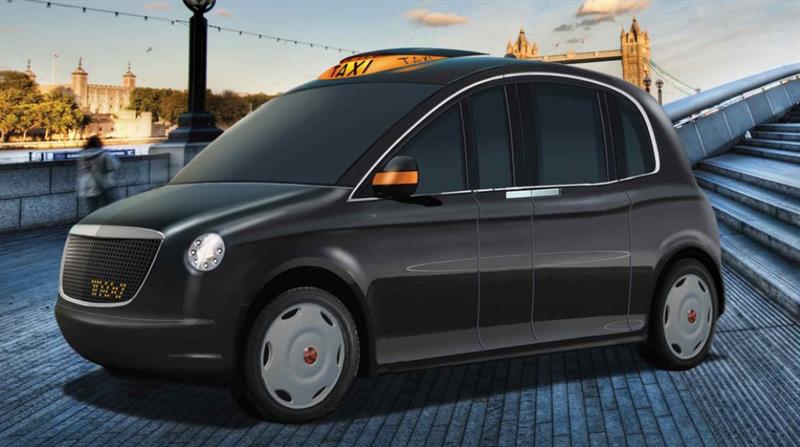 “One thing that came through very strongly is, if you ask a taxi driver why he or she’s driving a cab they’ll flip down the sun visor and there is a picture of the first grandchild to go to university or a picture of the family. If they’ve had a bad day or a difficult customer they’ll take a moment and look at the faces of their family. In an office we have things [on our desks], where’s that place in the taxi? Those kinds of insights really fuel creativity and one of the things we designed was an ‘inspiration shelf’.

“The Industrial Strategy sounds like a really massive thing, but when you break it down into its component parts it comes down to humanity, sensitivity, designing in for mischief, but also designing with a heart.”

“That’s a really good analogy for what we’re trying to do nationally,” says Bright. “I have less examples of tangible products because we’re the policy makers, but it’s the same thing: It’s about being open about the views, perspectives and the insights that you get from a range of people and then trying to connect those up in new, interesting and creative ways.”

The Grand Challenges are called this for a reason; they’re not things that necessarily have traditional solutions. A big part of the government’s strategy is to move beyond siloed approaches and mix designers with policy makers and academics, some specialists in a specific area and some with fresh eyes, and design for people, not consumers.

“I also think one of the great things about working together is that The Helen Hamlyn Centre and others across the country have actually demonstrated what the future could look like,” Bright concludes. “They give us prototypes and ideas that you can then go and inspire others with. Making a subject such as ageing, which can seem so big and so broad, it into a real product or service: This is what the future could look like.”

Designing for the digital world

Designing a way to combat easily treatable conditions around the world

Designing for the future