To capitalise on the growing trend of providing reliable connectivity on commercial and military aeroplanes, one global company standardised its entire test division to be more flexible and improve productivity now and in the future.

Honeywell Aerospace is working on the next generation of its JetWave products, which provide reliable and affordable satellite networking to business airline, commercial airline and military customers. 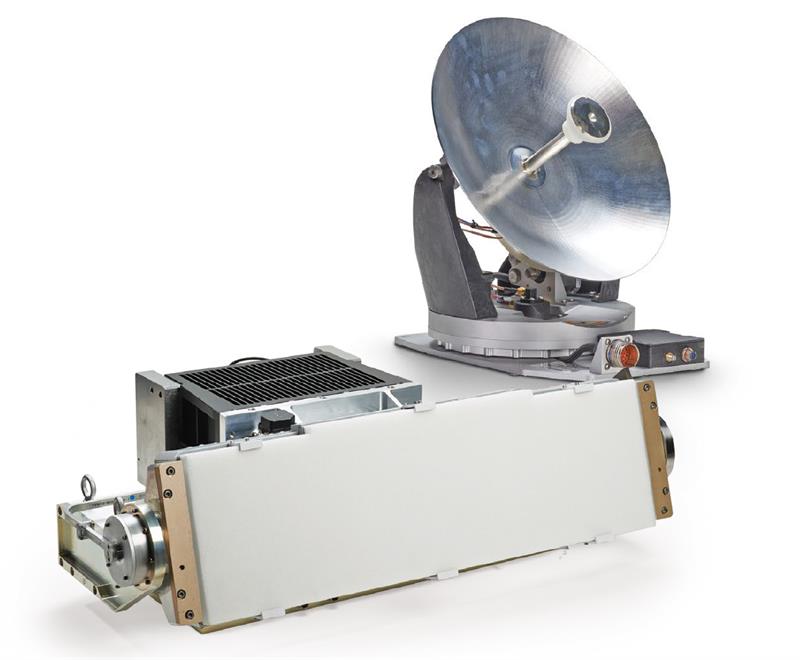 “To deliver that connected aircraft, Honeywell Aerospace is relying on best-in-class factory test systems that will be operational for as long as that aircraft product is in use,” explains Mark Keith, chief engineer, Honeywell Aerospace. “That might be longer than 30 years, and with the rate of change in technology today, 30 years can feel like an eternity. Sometimes the best-in-class approaches of today just aren’t compatible with the best-in-class approaches of the past and test engineering gets to sort it out. It’s not a small job.”

Keith explains that, at the start of the project, Honeywell’s problem was that it had thousands of test stations supporting hundreds of different products spread across dozens of divisions. Reuse on isolated product lines at a single location was common, but the variation between those locations was high.

He says: “This limited the flexibility of our global workforce and drove high support and capital costs. We recognised this as an opportunity to improve operational productivity by standardising on a common test platform that encouraged the reuse of resources – both people and equipment – and unified our isolated test groups.”

Honeywell’s executive leadership team formed a committee and gave them the authority to drive change across the organisation.

“I remember we were asked something simple, like ‘what multi-meter do you use?’” recalls Keith. “Of course, if was different for every single engineer in the room, 15 multi-meters, so that’s where we started.”

The team selected PXI, and later PXI Express, as the preferred hardware platform for its factory measurements because of its flexibility, wider industry adoption and long roadmap. By standardising on PXI, Keith says Honeywell has reduced the number of its suppliers from hundreds to a much smaller core group.

The company also needed to revert to a standard software platform across the test business, creating a standard toolset with low barriers to use and adoption. The committee chose NI TestStand. 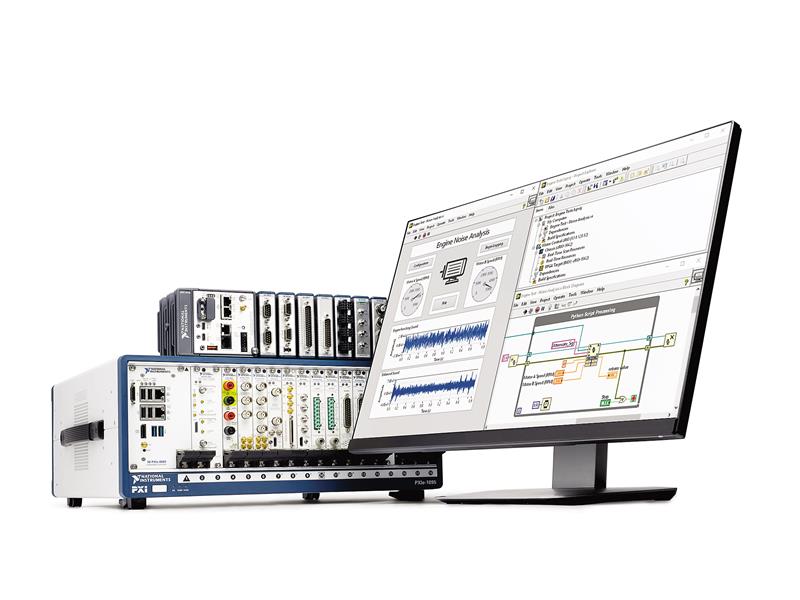 “TestStand gave us a standard framework for usability while allowing for customisation across products,” says Keith. “We also selected LabVIEW, LabWindows and Microsoft Visual Studio as standard options for code module development.

“Because we expect those test systems to outlive the individual hardware components, we use hardware extraction layers as an additional opportunity for reuse, and the purpose is just to minimise or even eliminate the need for software modifications when that obsolete hardware is finally replaced. And for that we rely on the IVI instrument driver development standard to minimise the effects of measuring hardware obsolescence.”

From the beginning of this standardisation project to today, Honeywell’s new test systems can be delivered 40% cheaper. However, this is far from the end of the journey, Keith says: “The job’s never over, the bar’s always higher.

“One of our next explorations will be around using NI’s ATE core configuration, seeing if we can use it to standardise more pieces and bundle part numbers more effectively, we’re also watching their software platform evolve really closely, I’m sure we’ll have plenty of feedback on both.”

Looking to the horizon: Aerospace trends coming in 2019