It looks as if 5th generation mobile network technology could be developed as soon as 2020, despite 4G infrastructure not yet being fully implemented. The original date for the roll-out of was expected to be 2025. So what’s changed?

While 4G download speeds typically hover around 100Mbps, the speed of 5G, at least theoretically, would be between 1-10Gbps.

“We’re still only 60-65% infrastructurally rolled-out on 4G globally and we’re already talking about 5G,” says Jeffrey Phillips, section manager of product marketing at National Instruments. “About 18 months ago we thought 5G was going to be a 2025 thing, now it’s 2020, the 3GPP (3rd Generation Partnership Project) Committee continues to pull in those timelines as we make progress in this area that we never thought possible. We have made so much progress in this area in the last 18 months, it’s crazy.”

5G is not just about speed however, it also presents researchers with a challenge to improve other known, but no less important, issues such as regional coverage uniformity and the overall energy-efficiency of networks.

And while faster data access is certainly exciting, there are a number of challenges remaining. The spectrum that service operators paid governments billions of dollars to acquire has simply run out. Today’s networks use anywhere from 700MHz to almost 3GHz, but it has to share this bandwidth with a variety of public and private entities. This challenge can be met in two ways. First is to explore new spectra, the second is to develop new technologies to send more bits to users in the currently allocated spectra space available. 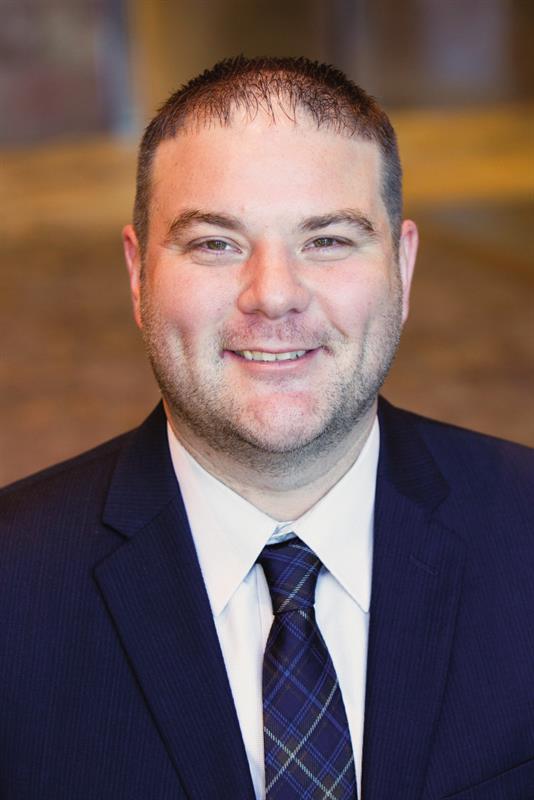 “One of the undervalued, or underrated, aspects of 5G is that many current trends are built around it – Internet of Things, Machine Learning – which are reliant on the network and our ability to transmit data quickly and seamlessly, to get not just the volume, but the reliability of the data transmission across the network,” Phillips says.

The SDR (software defined radio) market, is an area in which NI has seen a lot of progress. However, the biggest opportunities around test are built around its PXI platform.

“A lot of the successes we’ve seen in our work with Lund University and Bristol University have been based on PXI and FlexRIO and the openness of the FPGAs,” Phillips continues. “PXI also happens to be the same platform that a lot of our customers run their production test floors on. The advantage of that is that the prototyping code and the algorithms we’re developing will be the same algorithms − that also run on the same hardware − when we transition to test. The customers like Nokia, Samsung and Facebook are going to see tremendous cost-savings and efficiency boosts when we do get to that transition and start running production tests and automated testing on those devices.”

NI has also started to see other companies jumping on the bandwagon, introducing mm-wave systems and processing.

“The 3GPP Committee has been very forthcoming that, pretty much, 5G is going to be centred around mm-wave in some form or fashion,” adds Phillips. “There’s a lot of MIMO (multiple-input and multiple-output) applications showing up within the mm-wave frequencies that are starting to blend together some of the traditional vectors that we talk about within 5G research. They’re starting to merge on each other very quickly.

“But the thing about mm-wave and MIMO is the ability now to duplex the signals not just horizontally, but also vertically and that’s helping us get beamforming technologies to get around corners and into buildings that we couldn’t get into with strong signals before.”

This beamforming technique can already be found in high-end wifi routers, enabling the focused targeting of a network signal rather than projecting in a wide, inexact arc like 4G. Wherever you are on a 5G network, beamforming will create a strong, direct link to your device, boosting performance and minimising interference even in densely populated areas.

5G is not just for mobile devices though, Phillips says, and there are already 5G applications at work in other markets.

“Look at automotive and robotics, those are two of the most common applications of the networking capabilities around 5G,” he says. “You don’t see industry waiting on the outcome in order to start putting these things in place, we’re already well into stage two of the five stages of autonomous vehicles. The algorithms and the standards aren’t yet fully-baked, but they will be very soon.”

Vehicle-to-vehicle communication is another prime area where work needs to be done to reduce the amount of power needed to transmit and acquire the necessary data to keep a fully-automated network of roads and motorways moving smoothly, especially through intersections.

“We are within an arm’s reach of having millions of 5G-enabled devices,” predicts Phillips. “We’re going to see 4G stop from infrastructurally rolling-out and we’ll start moving over to 5G before the majority of the world is on 4G.

“Within 5G the standards that are showing up, the sophistication, the hardware... we really feel uniquely positioned within the market,” says Phillips. “Our customers are uniquely positioned to build on top of our platform because of the role software plays and the modularity and scale that we see within PXI. It allows acquired data to be processed at the node, in the handset – at the edge – which means real-time decisions and outcomes are possible.”

There is little doubt, the impact of 5G will be transformational for both consumers and industrial applications. The countdown to 5G is ticking down and is getting closer to realisation every day, which means more applications are being identified such as driverless cars and ‘smart’ transports and infrastructure; Industry 4.0; and ultra-highspeed broadband everywhere.

Have you got the right hardware?