NI sees itself as perfectly positioned in the world of hardware-in-the-loop (HIL) testing for electric and autonomous vehicles. Doug Farrell sat down with Tom Austin-Morgan at NIWeek in Austin, Texas, to explain that collaboration is the key to success in this industry.

With the automotive industry moving closer and closer to autonomous vehicles, not to mention the complexity of electric vehicles and ADAS systems in modern cars, National Instruments (NI) is finding that its decades of test experience in other industries has placed it in a strong position for this convergence of technologies.

Doug Farrell, principal solutions manager – automotive, NI, says: “I feel like connectivity is a little way down the road, but everyone’s starting to talk about V2X, DSRC (Dedicated short-range communications), 4G LTE, or 5G research for vehicle connectivity. We’ve been doing that for five or six years now.”

NI has also been developing test platforms for electric power grids for some time, which Farrell thinks will certainly help when it comes to testing electric vehicle systems. Functional safety testing in aerospace applications has been carried out for more than 30 years, today the automotive industry has the ISO26262 functional safety test that is based on the aerospace standard. Again, this is something NI has leveraged, along with machine vision capabilities from decades of involvement in heavy manufacturing applications that can be utilised in camera and AI systems.

“It’s this leverage that I think is now what customers appreciate, in addition to this steady supplier that they know is going to be around for a long time,” Farrell adds, referring to the fact that NI is not reliant on one particular industry.

To move forward in a meaningful way for connected and autonomous vehicles, though, a defined set of standards must be put in place so cars from different manufacturers or countries can communicate with each other and the infrastructure around them. 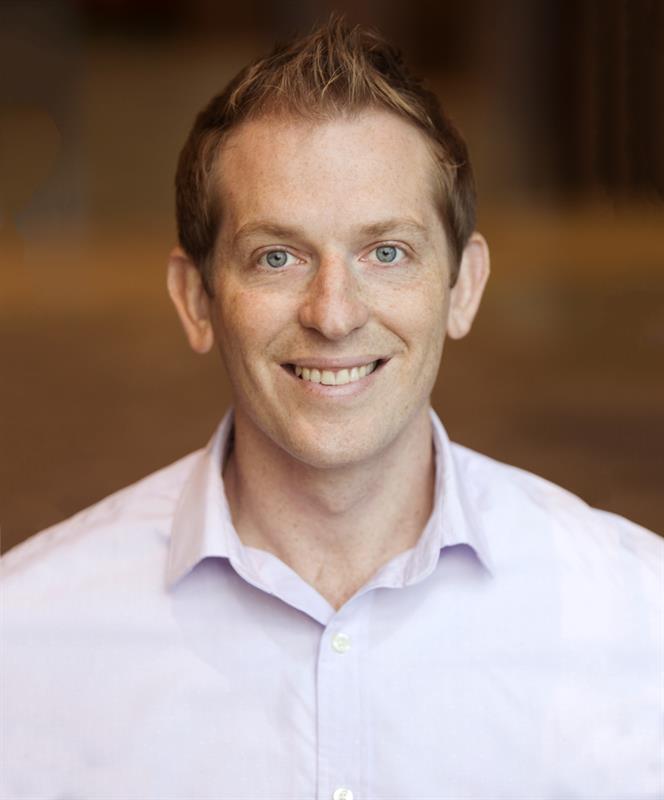 “We’re on the committee that writes the TSN standard that is now being used for automotive Ethernet, which I think is going to be the core background for vehicles in the next few years,” says Farrell. “That’s now being solidified and people are starting to talk about implementing it in vehicles.

“We chose TSN because of its openness. All over NIWeek everyone’s talking about openness and being able to add-on and extend the platform.”

As for achieving standardisation Farrell thinks that China will be one of the first to firm up definitive standards. According to Farrell, the technology company, Baidu has already developed a hardware technology that the Chinese government has earmarked as the platform for vehicle ADAS. As for Europe and the US however, he thinks we’ll start seeing a joined-up system in around five years.

Nobody owns the market in ADAS just yet and, Farrell says, whoever is first to market with a definitive platform will gain a huge slice of the market share. This is forcing companies to do as much testing on as many scenarios a car could experience in as short a timescale as possible.

“This is referred to as the greatest test coverage,” Farrell explains. “To do that you have to stimulate all of the sensors and that’s where people start running into challenges because, historically, there’s not really been a good platform that can do camera, radar, LiDAR [Light Detection and Ranging] and ultrasonic all together and that’s really what we think the NI advantage is.

“Being able to tie all of those together is really the core of what we’re doing and what we see customers really value is this flexibility and ability to tie a bunch of different platforms and techniques together.”

Farrell acknowledges that NI doesn’t have the answer to everything, however and that working together with other test vendors is a burgeoning trend. These partnerships are being born out of necessity as their customers may already have chosen NI’s radar technology, for example, which is going to have to work with scene generation software from a competitor or vice versa.

“In the EV space, one of our biggest competitors was Opal-RT,” recalls Farrell. “They had their own power electronics testing platform, but their secret sauce was really in the software technology and ours is really in the hardware technology. At a trade show four or five years ago, we walked up to each other and said ‘why don’t we work together on this? Take your software and our hardware and go conquer the world.’

“That’s kind of what happened and now we’re really strong partners and we’re walking hand-in-hand into a lot of accounts to take the best of both worlds in partnership that makes a lot more sense than competing.”

From Farrell’s point of view, working with competitors is fine as long as the end result is that it’s best for the customer. He says it pushes NI to create better technology that is easier to use, meaning that more testing can be done, ultimately improving the safety of future vehicles.

Farrell concludes: “A lot of our customers are pivoting more towards this open, hybrid approach and we’re really seeing the fruits of the customisability and openness that NI’s always been about paying off for the customers and for us.”

Question marks remain over electric vehicle batteries, so how is the technology looking?